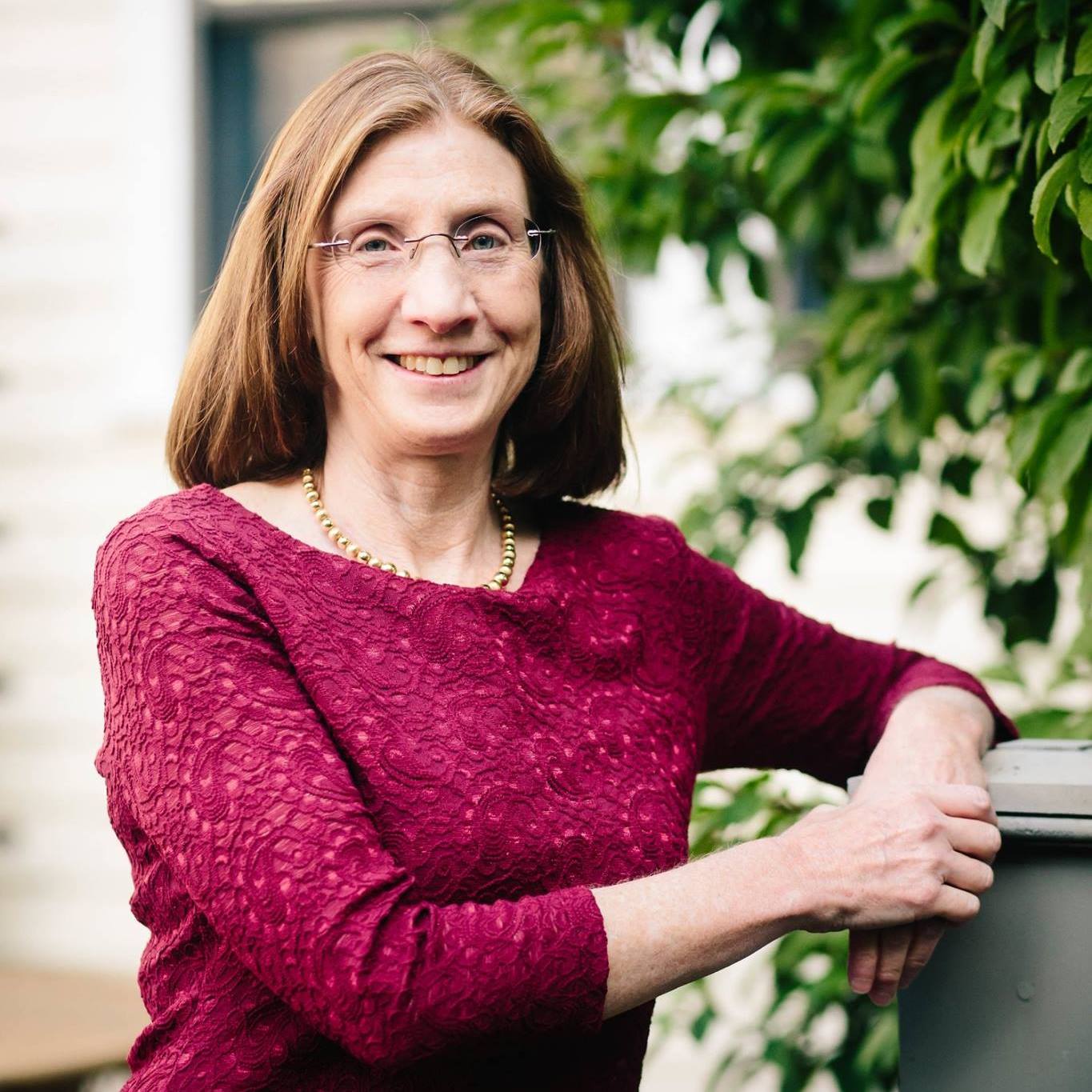 Barbara Berenson, author of Massachusetts in the Woman Suffrage Movement: Revolutionary Reformers, tells the story of the national suffrage movement and gives this state's suffragists the attention they deserve.
Massachusetts was at the center of the national struggle for woman suffrage. Long before the Civil War, Lucy Stone and other abolitionists launched the organized women's movement at the first National Woman's Rights Convention, held in Worcester. After the war, state activists founded the Boston-based American Woman Suffrage Association to lead campaigns across the country. Their work laid the foundation for the next generation of suffragists to triumph over tradition. Berenson also discusses the battle over historical memory  that long obscured the state's leading role.

Barbara Berenson is the author of Massachusetts in the Woman Suffrage Movement: Revolutionary Reformers (2018), Boston in the Civil War: Hub of the Second Revolution (2014) and Walking Tours of Civil War Boston: Hub of Abolitionism (2011, 2d, ed. 2014). She is the co-editor of Breaking Barriers: the Unfinished Story of Women Lawyers and Judges in Massachusetts (2012). Barbara earned her undergraduate degree from Harvard College and her law degree from Harvard Law School. She works as a Senior Attorney at the Massachusetts Supreme Judicial Court. She is on the boards of Boston by Foot and the Royall House & Slave Quarters.