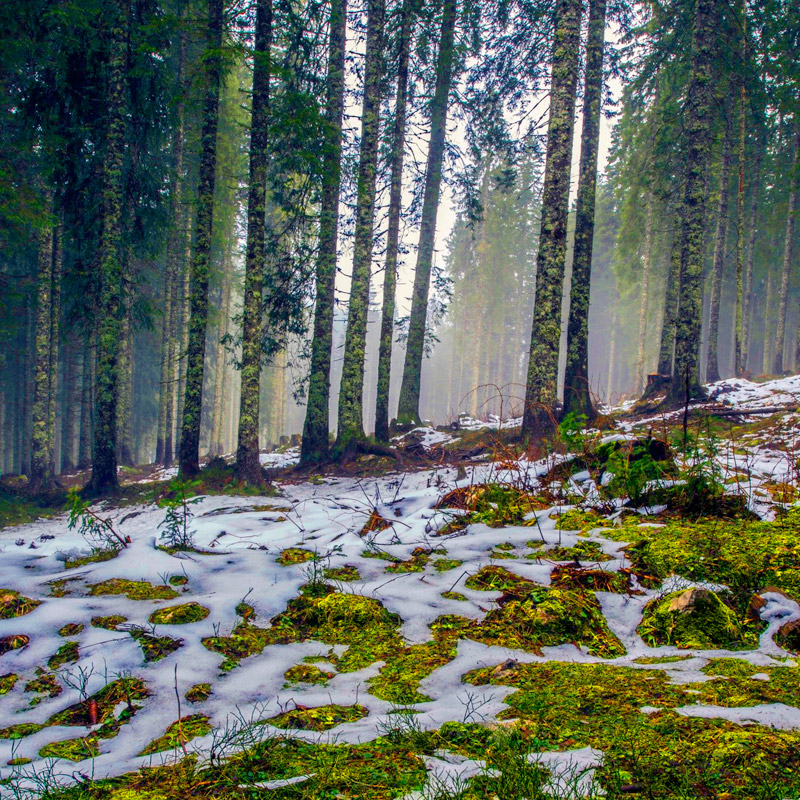 Highlights from the Ig Nobel Awards

This event is sponsored by the Harvard Club of the Merrimack Valley.

The IgNobel Prize honor research achievements that make people LAUGH, then THINK. At its core, the Ig Nobel award ceremony is a night of genuine appreciation for real research outcomes, which, although funny, are never simply just a joke. The ceremony, in Sanders Theatre, draws more press coverage, worldwide, than any other annual event held at Harvard. A spoof of the Nobel Prize, part of the charm of the Ig Nobel awards, is the genuinely low-budget amateur-stage -production feel. Contrasting slightly with the medal, diploma and 9 million Swedish Krona given to Nobel prize winners, Ig  Nobel winners are given a certificate, a homemade trophy and a defunct  $10 trillion Zimbabwean dollar note. Marc Abrahams (class of 1978), who founded the ceremony, will tell us about the winners and the history.

Marc Abrahams, (AB '78 Applied Math) founded the Ig Nobel Prize Ceremony in 1991 and serves as master of ceremonies. He co-founded and edits the magazine, Annals of Improbable Research (AIR) and wrote This Is Improbable, The Ig Nobel Prizes, and other books. He edits and writes much of the web site and blog www.improbable.com and the monthly newsletter mini-AIR. For thirteen years, he also wrote a newspaper column (called "Improbable Research") for The Guardian.He created and hosts the Improbable Research podcast. Earlier, Marc was the editor of the magazine Journal of Irreproducible Results.