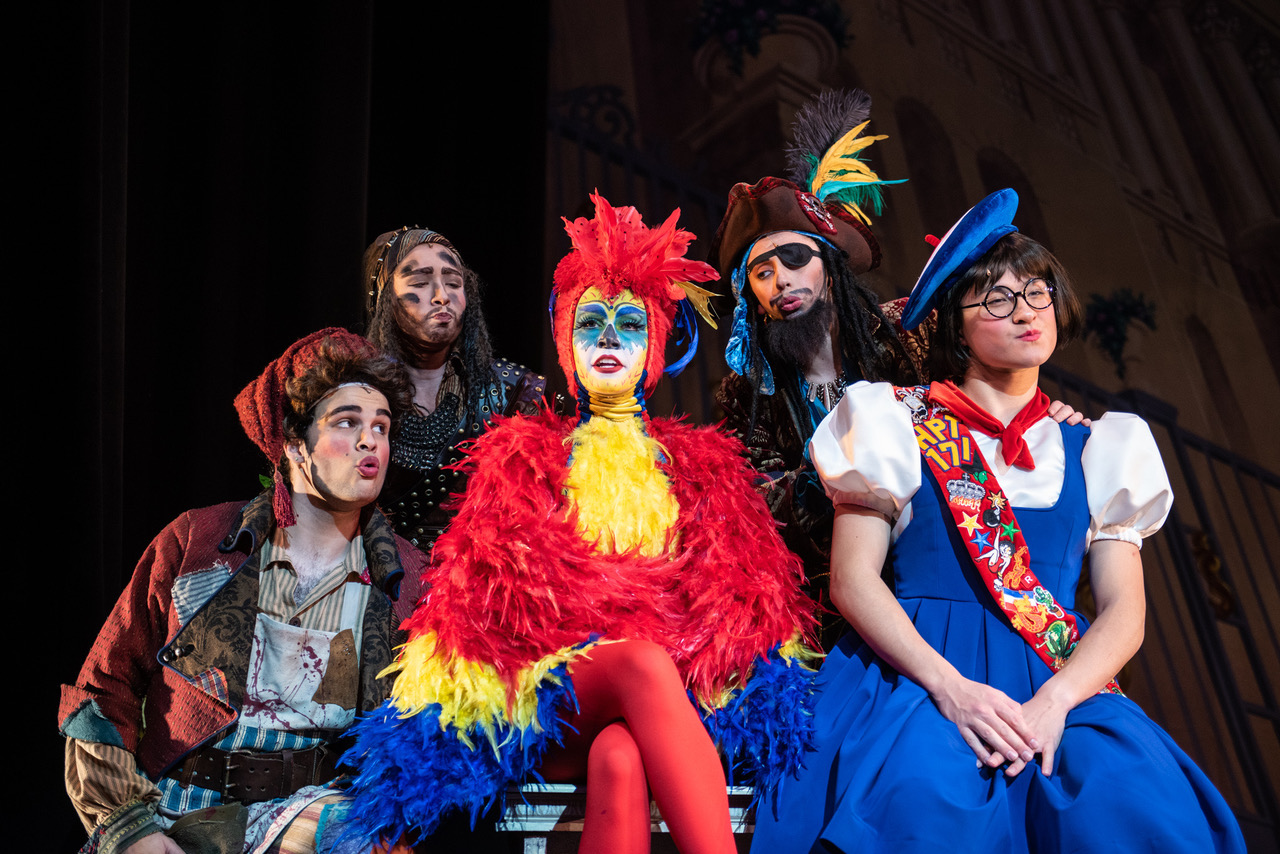 Join us at this popular event! Come watch the Hasty Pudding Theatrical's production:  Cosmic Relief. Always clever and funny, the Pudding shows are not to be missed. As always, we'll begin by convening in Harvard Square for dinner, and then walking over to the theater. If you haven't been, now's the time!